THE WEEK ON WALL STREET

Traders were in an upbeat mood last week, reacting to news out of Washington: the signing of the phase-one trade deal between the U.S. and China as well as the Senate passage of the U.S.-Mexico-Canada Agreement (USMCA). In addition, a new earnings season started. Risk appetite grew and spurred all three of the major Wall Street averages to record settlements on Friday. 1

Progress on the Trade Front

President Donald Trump and Chinese Vice Premier Liu He signed off on a new, partial U.S.-China trade pact Wednesday. In this deal, China agrees to buy at least $200 billion more of American products, crops, and energy futures over a 2-year period, and it must submit an “action plan” by mid-February, detailing how it will better protect American intellectual property and cut counterfeiting of American goods. The U.S. agrees to halve 15% tariffs on $120 billion of Chinese imports (other tariffs slated for last December were scrapped earlier as part of this agreement).

As for the USMCA, President Trump is expected to sign it into law this week. It was passed 89-10 in the Senate on Thursday, and by a wide margin in the House of Representatives in December. Mexico’s government has also approved the USMCA; Canada’s government has yet to do so. 4,5

The Census Bureau reported a 16.9% surge in housing starts in December. This surpassed expectations; housing market analysts, surveyed by Refinitiv, had expected no increase. 1

U.S. stock markets are closed Monday, in observance of Martin Luther King Jr. Day. Post offices and Social Security offices will also be closed Monday as well as most banks.

A retirement relocation to a cheaper metro area may cost you money in the short run, but you might see considerable  long-term savings from such a move.

THE WEEK AHEAD: KEY ECONOMIC DATA

The MarketWatch economic calendar lists upcoming U.S. economic data releases (including key economic indicators), Federal Reserve policy meetings, and speaking engagements of Federal Reserve officials. The content is developed from sources believed to be providing accurate information. The forecasts or forward-looking statements are based on assumptions and may not materialize. The forecasts also are subject to revision.

THE WEEK AHEAD: COMPANIES REPORTING EARNINGS

Companies mentioned are for informational purposes only. It should not be considered a solicitation for the purchase or sale of the securities. Any investment should be consistent with your objectives, time frame and risk tolerance. The return and principal value of investments will fluctuate as market conditions change. When sold, investments may be worth more or less than their original cost. Companies may reschedule when they report earnings without notice.

“A joyful life is an individual creation that cannot be copied from a recipe.” 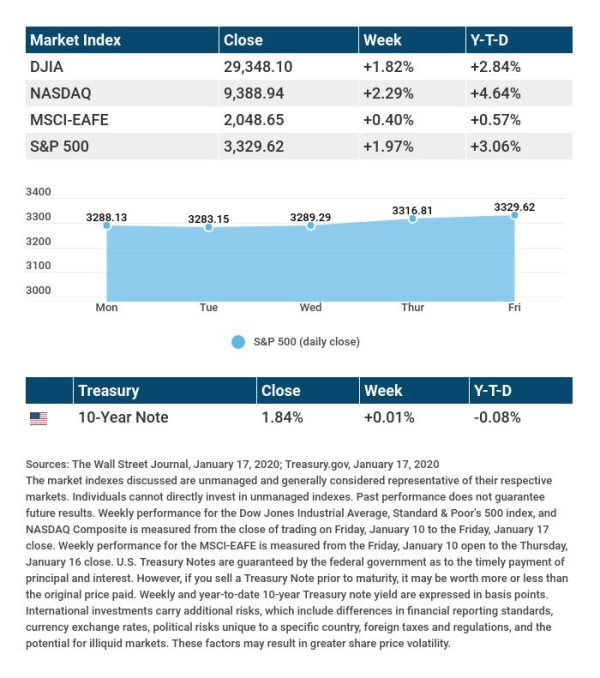 Use our 3 Step form to instantly see live rates along with closing costs.

Don't wait! Find out about your options today!

It's a great time to purchase your new home. Get the process started by applying with Axent Funding today!

Get Pre-approved For Help Call